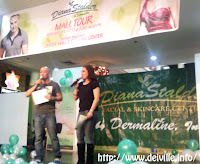 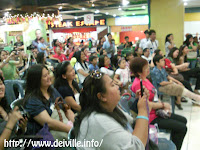 Held last Sunday at the most engaging mall in Manila District – the Tutuban Center Mall, was the on-going celebration of Diana Stalder’s 15th Year Anniversary Treats,  by way of saying thanks and appreciation to their loyal customers and clients. 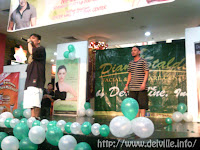 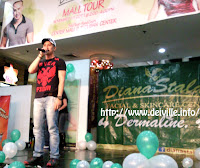 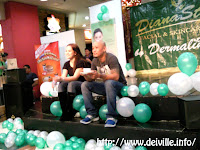 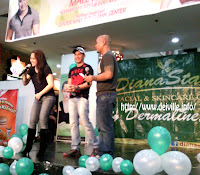 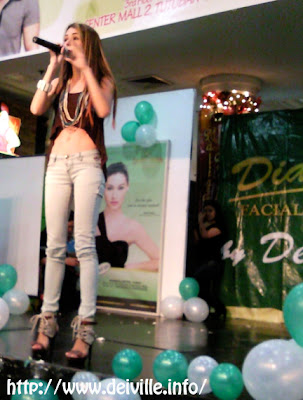 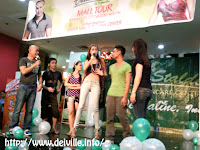 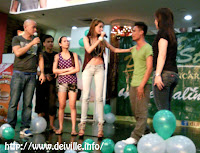 Version of “Don’t Cha” by The Pussycat Dolls 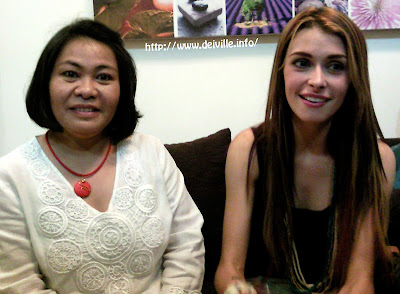 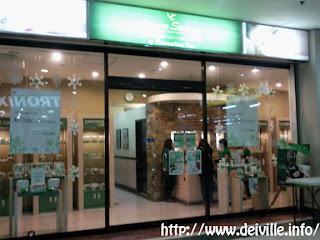 COPYRIGHT 2021, Daryll Villena. Happy to have you link to my blog but please use a direct link to my site/post when using my photos. It is NOT permissible to copy anything else on my site without prior written consent. Sponsored Posts always include thoughts that are my own. I try to share things I love and think you'll be interested in learning more about. Affiliate links are used at times. Sponsored Posts are never written by sponsors. These options are what make the time I devote to my blog possible! Thank you for your support!