Bagumbayan [New Town] popularly known as Luneta Park and/or Rizal Park is a historical place located in northern end of Roxas Blvd. sitting alongside Manila Bay. Luneta Park was shaped like a small moon [lunette] thus naming it as Luneta. The park’s eventful past started during the 18th Century throughout the Spanish colonial period.

Luneta Park was formally renamed as Rizal Park, a bronze & granite monument was built and Jose Rizal’s remains stands near the place of his execution by a firing squad of the Spanish army. The national hero’s poem Mi Ultimo Adios [My Last Farewell] is carved on the memorial tablet, uninterruptedly guarded by Kabalyeros de Rizal [Knights of Rizal] or the ceremonial soldiers.

The park was also been the site of most significant events in Philippine history: 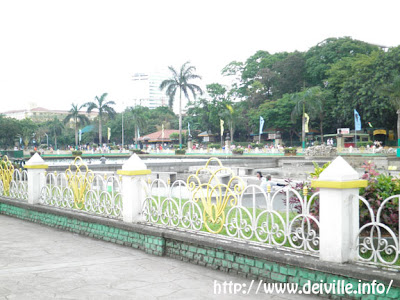 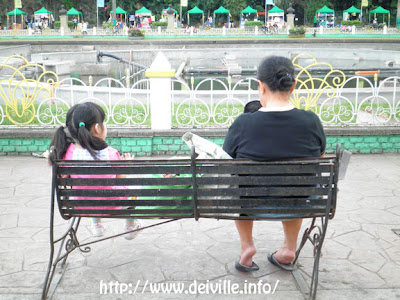 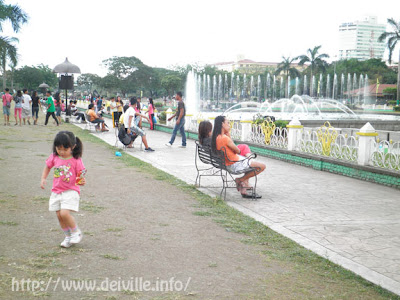 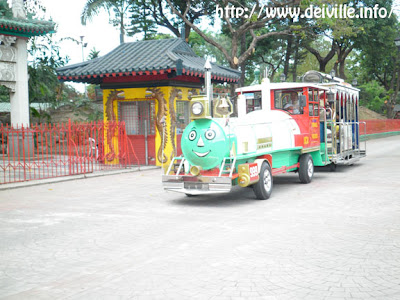 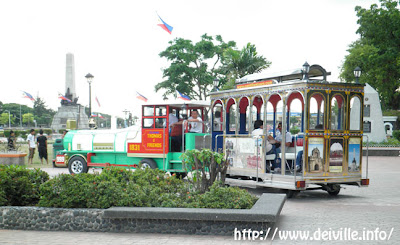 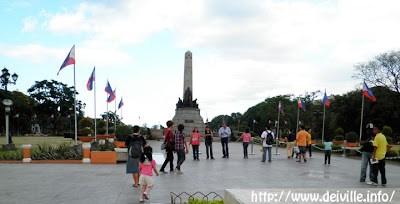 The park’s various attractions are as follows: 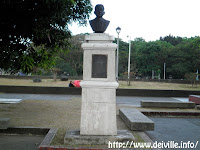 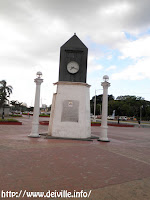 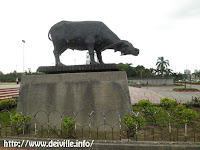 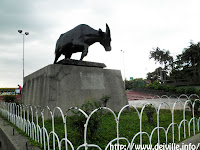 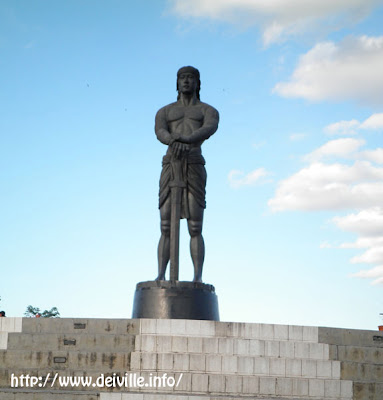 This month of June the whole nation will celebrate Jose Protacio Rizal Mercado y Alonso Realonda or Dr. Jose Rizal’s 150th, sesquicentennial birth anniversary on June 19, 2011. Be part of the 150,000 people to offer flowers at exactly 7:03 a.m. at his monument at Rizal Park.

DeiVille.com, created by Green Dei (Daryll)
Follow @GreenDei and Like our Official Facebook Page: Dei-Ville
Write us at darylldial(@)gmail(dot)com for tips on consumerism, digital marketing, social media scenes and SEO.