Church Ruins beside the Panda’s Last Night Out
Beside and across the ruins, an enjoying ambiance and  busy street at night with al fresco diners and bars to choose from. The area can be seen across an old walls of military barracks, about 200 meters away. Of course the night out scene completely disappeared along with the monument marker [around 4 statues with 7 feet high]. The place turned out to be gloomy at night, no more lively activities, food stalls and live music performances. The sad part we documented, the looters perhaps picked up the statues piece by piece probably made a living out of it. We can’t verified what material the markers were made of, a steel or bronze maybe, that interests others. If only Intramuros management was able to restore the figures, but whose to blame, there’s reason for everything.

Church Ruins beside the Panda’s Last Night Out 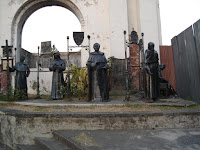 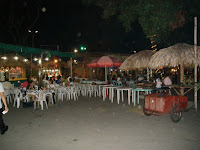 Source: Geocache
Intramuros is the oldest and special historical district within the City of Manila. Gates are open to pedestrians and light motor vehicles only. The efforts of restoration of the Spanish-era influences and development of this priceless heritage is continuously progressing from concern citizens and groups. Built by Spaniards during the 16th Century in a Spanish colonial period, Intramuros was considered Manila itself. Intramuros literally “within the walls” – meaning within the wall enclosure of the fortress, the structure design is surrounded by thick, high walls and moats. 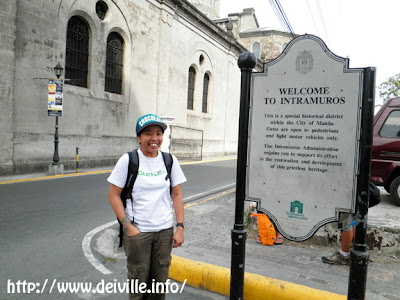 Memorare Manila: Plaza de la Fuerza
The Shrine of Freedom also known as the Memorare Manila Monument was built in 1945 in memory of World War II victims. The monument is located at the Plaza de Santa Isabel, commonly known as Plaze Sinampalukan, can be found in the corner of General Luna & Anda Streets. 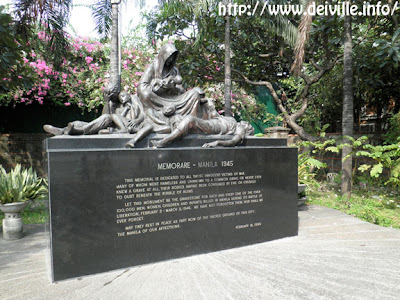 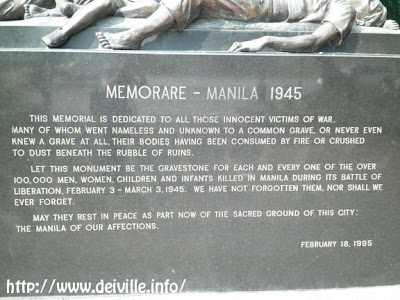 Torogan
A “torogan” is a stiff-roofed building decorated with seven or more panolongs at the front and sides. Panolongs are not found in the ordinary houses in a community for they symbolized power, rank and leadership.

The panolong is a beam-end or prow carved with a combination of floral and naga [dragon] okir designs. It is also used to decorate lamins, mosques and bancas. The wall siding and other part of the house are also decorted with designs.Bedrooms cannot be found in torogans except or one called a gibon, which is constructed only for the sultan’s daughter. 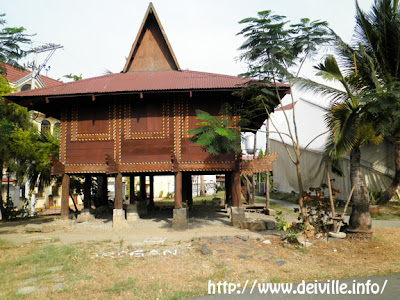 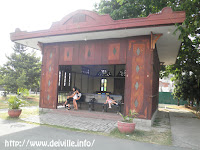 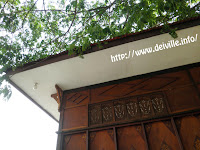 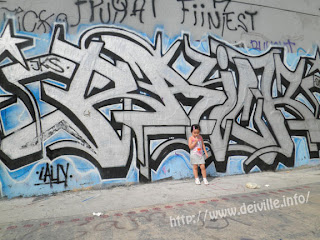 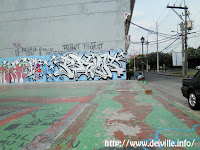 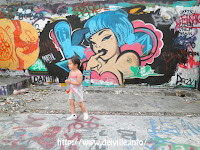 Manila Cathedral
The famous Neo-Romanesque Manila Metropolitan Cathedral-Basilica, commonly known as the Manila Cathedral. The cathedral church of the Roman Catholic Archdiocese of Manila, it was built in 1581 [originally made from nipa and bamboo materials]. The church was destroyed by several catastrophes year after year, from typhoons, raged of fire, a couple of earthquakes and World War II bombings during the 1945 Battle of Manila. It underwent several major renovation and was finally completed from 1954 to 1958, under the tenure of Manila Archbishop Rufino Cardinal Santos and supervision of architect Fernando Ocampo. In 1981, it was consecrated as a minor basilica by Pope John Paul II, dedicated to the Patroness of the Philippines, Blessed Virgin Mary under the title of Our Lady of the Immaculate Conception. The present Archbishop of the catheral is Cardinal Gaudencio Rosales. 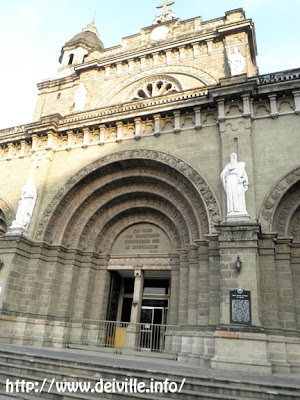 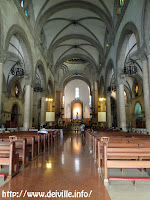 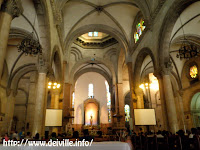 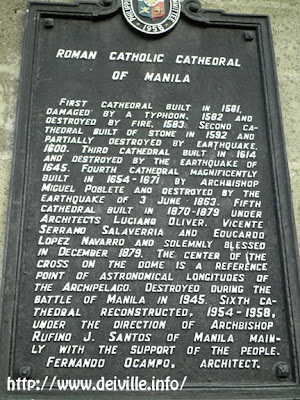 Intramuros nowadays served as a venue for various activity and special events. Local visitors and foreigners frequent the line of restaurants and other establishments. This coming 19th of June 2011, Jose Rizal will be celebrating his 150th [1861-2011], Rizal @ 150: Haligi ng Bayan. In line with the celebration, selected establishments along Intramuros will offer a special promo and discounts to the public patrons for the while month of June. 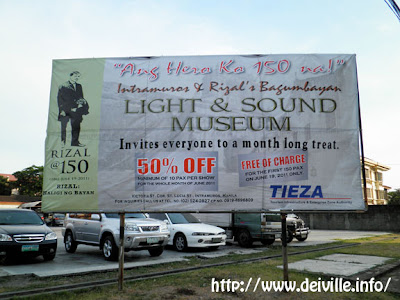 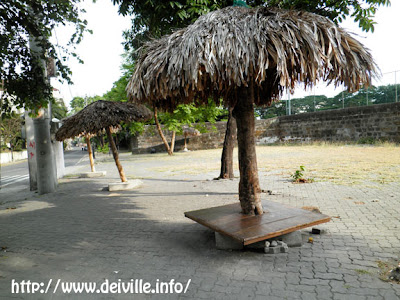 >Thank you also for becoming a movers by setting up that Intramuros Manila Asia Core Group, it's a worthwhile forums, some people just need to be reminded of our rich history. We're just the same, I hope I could squeeze in extra time, there's a lot to explore. One day tour at Intramuros is ain't enough. 🙂

Thank you to our FRONTLINERS who are working tirel

Business Tips: What to do during and after the eme

#covid19ph Essential Things to do During COVID-19

Best things to do during home quarantine. MNL. <1

5 Places to Host a Bridal Shower in San Diego

5 Places to Host a Bridal Shower in San Diego This is a sponsored post. The bridal shower is one of the most anticipated pre-wedding parties. Although it’s typically for women, modern bridal showers often Read more…

What to see thru Pasig River Ferry

Travel Guide: Route map and schedule, itinerary, and places to see when planning a commuting tour in Pasig River Ferry This is a not a sponsored post.   January 2020, Manila – MMDA is offering Read more…

What to see at Museo San Agustin

Any cookies that may not be particularly necessary for the website to function and is used specifically to collect user personal data via analytics, ads, other embedded contents are termed as non-necessary cookies. It is mandatory to procure user consent prior to running these cookies on your website.