Published by Daryll Villena on December 4, 2011 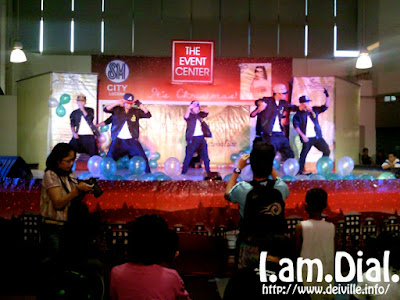 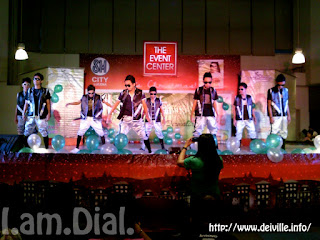 The best part we enjoyed that afternoon, we were assigned as one of the dance contest judge, together with fellow new media disciples: the plum fairy – Vance Madrid and the rainchecker – Rain De Ocampo.  Since it has been a habit to observed people and give friendly criticism, now is the right time to make good use of it. 🙂 The judging process wasn’t that easy as we thought, you have to take into consideration the percentage of calculating the odds in favor of those who deserve to win according to the given criteria. Diana Stalder emphasized on the “skin” barometer. It doesn’t have to mean great looks and fair skin, it may goes beyond the aesthetics and deeper perception. Could correlate with the groups confidence and combined projection.
I gestured to Judge #2 saying, this is how Ruffa Gutierrez felt when judging a cutie dancer, with all the screams and “tili” that day I spotted 3 cuties, damn cougar! 🙂
A little not so famous trivia:
The author used to do a m-e-s-s-y dance music choreography in school and co-employees. That’s it, no more details, ask me offline. =) 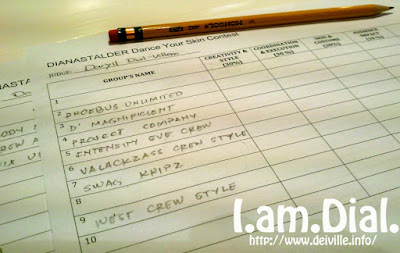 Join I.am.Dial. for updates, promos and punks on Facebook 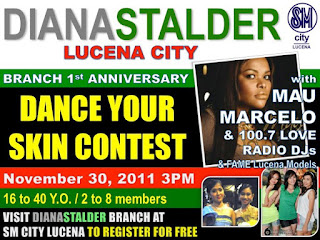 >Sounds like a great event. To be honest I'm not familiar with their products

>Nice to see talents all the way from Lucena. Good thing we can hold such contests to promote the Filipino talent. Hopefully more groups can do the same. I hope you enjoyed being a judge for Diana Stalder.

DTI-12 partners with Shopee to market products of Region 12

Takeaways from Online Digital Marketing Course by UP ISSI December 2020. Online digital marketing course is offered in UP ISSI online platform, this pandemic, the 4-week course is free and can be completed at your Read more…